The Careers That Work! Scholarship program makes available five $1000 scholarships to every high school – public and private – in Oregon, Washington and Idaho to award to graduating seniors headed to one of the NWCCF participating member colleges. This includes alternative high schools and skill centers. High schools select the recipients.

The first recorded private "venture" school opened in 1705 in Colonial America, the first business college opened in Washington in 1886 and Perry Technical Institute opened in 1941, making it the oldest, continuously operating private career college in Washington.

Our Board of Directors

Christine Coté has 34 years of professional experience in career college administration and development. Christine has served as President of Perry Technical Institute since 2008. She joined Perry’s administrative team in 1997 as Foundation Director and was appointed Vice President of Operations in 2007.Over the last seven years, under Christine’s leadership, the school’s enrollment has grown by 73%. She has overseen a major construction project and a campus renovation, and led the school through the process of adding five new training programs. In 2012, Perry Technical Institute was one of 17 schools out of more than 800 nationwide to be named a School of Excellence by the Accrediting Commission of Career Schools and Colleges.Christine earned a Bachelor of Arts degree in Community Health from Central Washington University. She is an active member of the Yakima community serving as a Past President of the Yakima Kiwanis Club, a member of the Board of Directors of the Greater Yakima Chamber of Commerce, and as an ASPIRE youth mentor. She serves on the Board of Directors of the South Central Workforce Development Council, and is Past President and a member of the Board of Directors of the Northwest Career Colleges Federation. 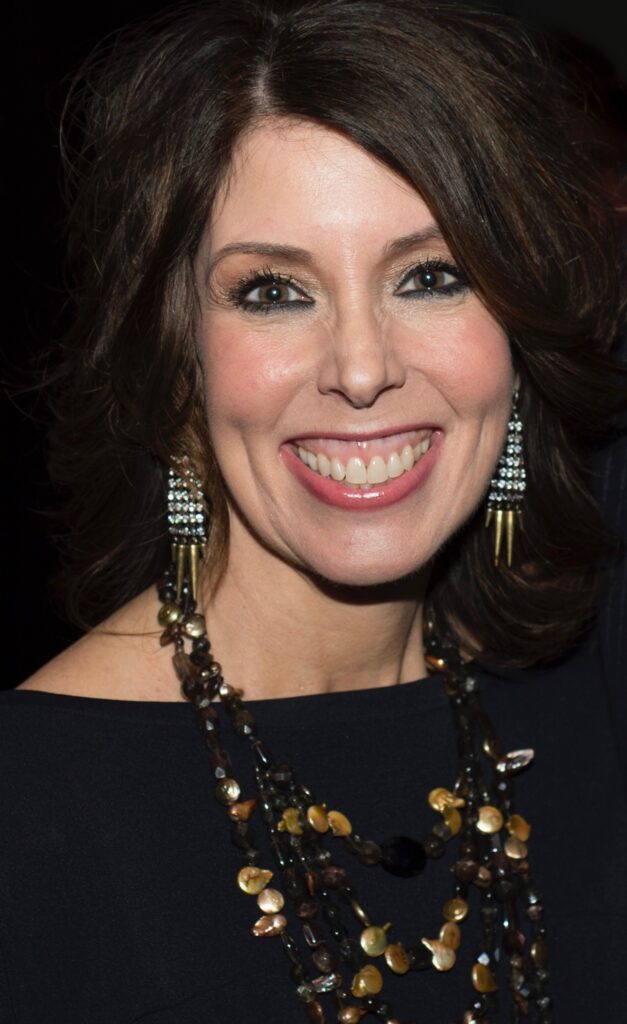 Karen Shea has worked in education for over 20 years. Prior to starting Summit Salon Academy with her husband Michael in 2006, she worked as Director of Admissions and served on the Executive Committee for a private career college. She has also held multiple roles in the professional beauty industry working for a local beauty distributor. Karen plays an active role in the daily operations of the Academy leading and engaging students and staff. She is passionate about student success and preparing graduates of Summit Salon Academy with the professional and industry-specific skills to begin a rewarding career as well as teaching students how to give back to their community. The Academy has been recognized with Modern Salon’s Excellence in Education Award and supports several non-profit organizations through fundraising and Academy events. 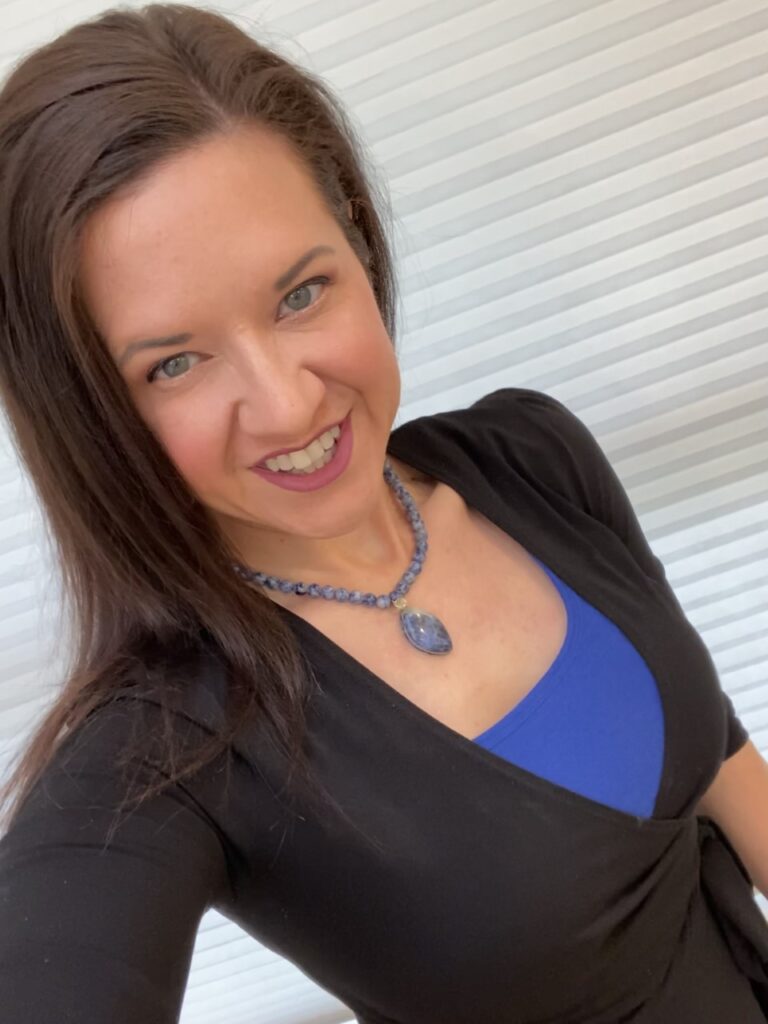 Mary Kay Jurovcik is the Vice President of Operations for Paroba College, a family-owned cosmetology, barbering and esthetics college located in Everett, Washington. She has been with Paroba since its opening in 2008, with prior experience in business-to-business software and the non-profit sectors. She has a bachelor’s degree in English and Rhetoric from the University of Puget Sound. Through continued study and training, she has developed an expertise in education compliance, her primary focus at Paroba College. Mary Kay is active in her local business community. She is has remained a member in a local chapter of BNI, holding several leadership roles there. She was chosen to participate in Everett Community College’s year-long Small Business Accelerator in 2019, leading to an invitation to participate in the community’s CEO Roundtable, an ongoing business leadership collective. She has held leadership positions at her children’s school’s PTA, including PTA president during the unprecedented 20-21 school year.

Caycee obtained a Bachelor of Arts degree in Speech Communication from the University of Washington and then jumped right into a career working in the field of student financial aid administration in the career school sector. Caycee has been in financial aid administration since 2000 and is currently the Director of Financial Aid at Diver’s Institute of Technology in Seattle, Washington. In addition to the role of Treasurer on the Northwest Career Colleges Federation board, Caycee also serves on the Executive Council of the Washington Financial Aid Association as the Proprietary School Sector Representative. Caycee has been a volunteer at Crisis Connections (formerly known as King County Crisis Clinic) since 1998, where she has served taking calls herself on the 24 hour Crisis Line for several years, as well as currently being a Youth Mentor for Crisis Connections’ Teen Link youth program. Jason Knight is the president of Alderleaf Wilderness College which he co-founded in 2006. Jason and the team have grown Alderleaf into a leading wilderness skills school that has trained thousands of students; consulted on film and television productions; and prepared hundreds of students for careers as wilderness skills instructors, wildlife field technicians, and permaculturists. Jason has over two decades of experience in program administration and education with expertise in wildlife tracking and wilderness survival. He is a seasoned wildlife biologist and one of only a handful of individuals to pass certification as a Senior Tracker through CyberTracker Conservation International. He received a Bachelor of Science in Wildlife Ecology & Environmental Education from The Evergreen State College and holds a Permaculture Design Certificate. Jason has managed mountain lion studies for the Washington State Department of Fish & Wildlife, assisted with wolf research in central Idaho, and contributed photos to the field guides “Wildlife of the Pacific Northwest” and “Tracks & Sign of Reptiles & Amphibians”.

David Shulman received his MFA in Cinema/Television from USC and taught film/video at the university level prior to founding the Seattle Film Institute in 1994, where he is the Executive Director. He has produced, directed, written and edited numerous PBS documentaries.

David worked as a story analyst for Columbia Pictures and has worked on a wide range of feature films. He recently completed World Enough and Time, an independent 35mm feature film which he wrote, directed, and edited. 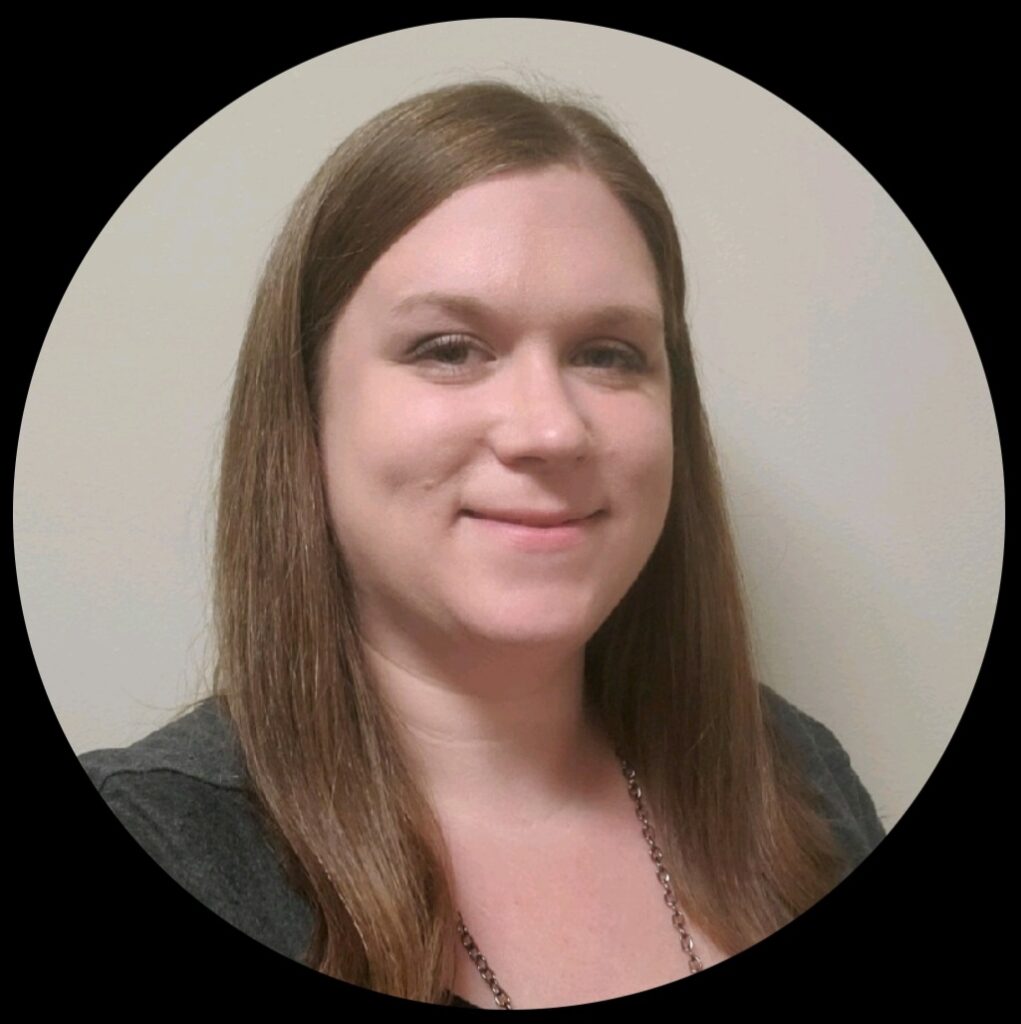 Amy Robbins has been involved with the private vocational school sector for almost 20 years. She has held many roles at Gene Juarez Academy including student and recipient of the Careers that Work! scholarship, educator, financial services, and leadership. In addition to her current role as the Director of Financial Aid, Amy is involved with various outreach organizations to give Gene Juarez Academy and their students an opportunity to give back and support their local community. She is passionate about student success and helping to turn dreams into prosperous, lifelong careers. Gene Juarez Academy is an experienced cosmetology education provider. Since 1987, Gene Juarez Academy has been delivering an accredited and quality cosmetology training program, graduating thousands of beauty professionals. As a premier salon and spa organization for 40+ years, Gene Juarez has earned a reputation for providing quality and excellence in everything they do. 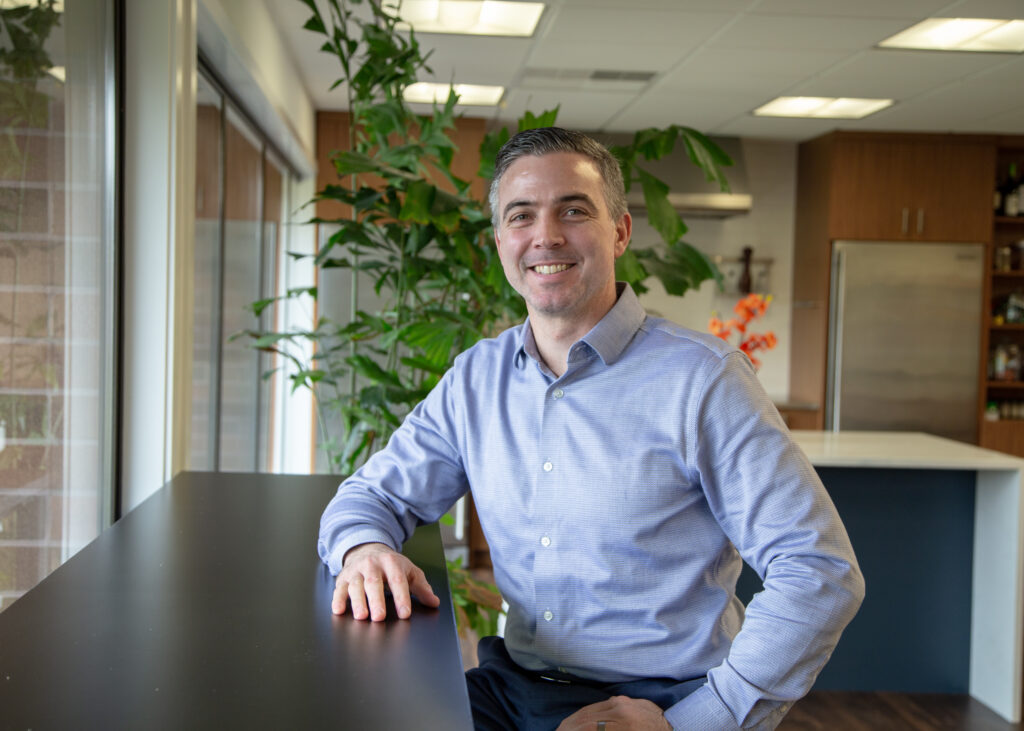 DJ Schmidt joined the International Air & Hospitality Academy in October 2019 as CFO and moved into the President and CEO role in March 2021. DJ, a licensed Certified Public Accountant, has spent the bulk of his career working for BlueScope Steel (Melbourne, Australia) and its various US-based companies, which brought him to the PNW from Kansas City, Missouri, in 2011. Go Chiefs! That was followed by a stint in residential construction (2015 to 2019) before arriving at IAHA. DJ loves the diversity of the four distinct programs IAHA offers and the role they play in helping students achieve their dreams and helping them to fully participate in the economy. DJ is also passionate about the business itself and ensuring it remains relevant in an ever-changing economy and that IAHA continues to be where staff and instructors want to work. DJ and his wife Corinne are the proud parents of India (10) and Cotton (8) and enjoy playing family golf amongst other outdoor activities. 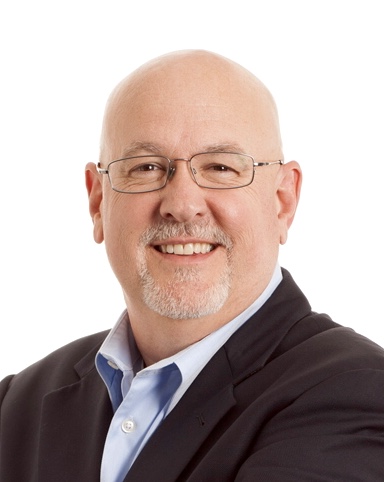 Jeff Akens joined Pima Medical Institute in January 2021 as the Campus Director for the Renton, WA location. From 2017-2020, he was the Divisional Director of Operations for Success Education Colleges where he supported the oversight of five campus locations. Prior to joining SEC and Pima, Akens spent 23 years with Carrington College, part of what was then known as DeVry Education Group. He served as President of Carrington College where he was responsible for 20 multi-state locations, 20 on-site and online programs, 1000 employees, and 8000 students. Akens held a variety of leadership positions with Carrington including Director of Career Services, campus Executive Director, Regional Director of Operations, and President of Carrington College California. Akens has been responsible for starting many new programs and campus locations, campus relocations, and many successful campus turnarounds. He has been fundamental to the strengthening of academic programming; student satisfaction, retention, and placement; and employee engagement and development. Akens is a former board member of the California Association of Private Postsecondary Schools, former member of the California Community College CEO Board’s Accreditation Workgroup II, and past president of the International Association of Business Communicator’s Sacramento chapter. Akens holds a Master of Business Administration from DeVry University’s Keller Graduate School of Management and a Bachelor of Science in Business Administration from California State University, Sacramento. He currently resides in Newcastle, WA, but also maintains a residence in Sacramento, CA.